You’ll find our blog to be a wealth of information, covering everything from local market statistics and home values to community happenings. That’s because we care about the community and want to help you find your place in it. Please reach out if you have any questions at all. Stuart Sheinfeld & The Sheinfeld Group love to talk with you! 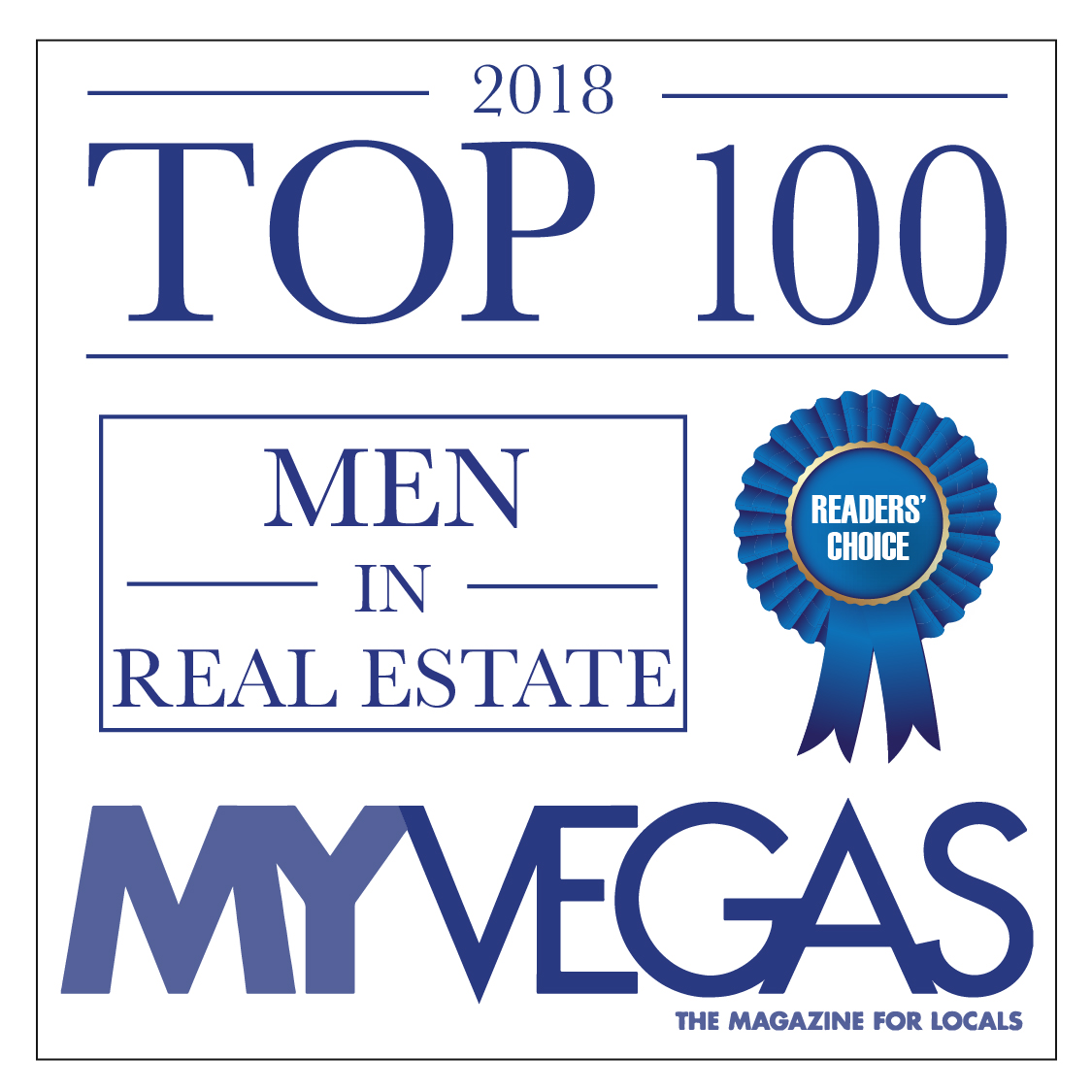 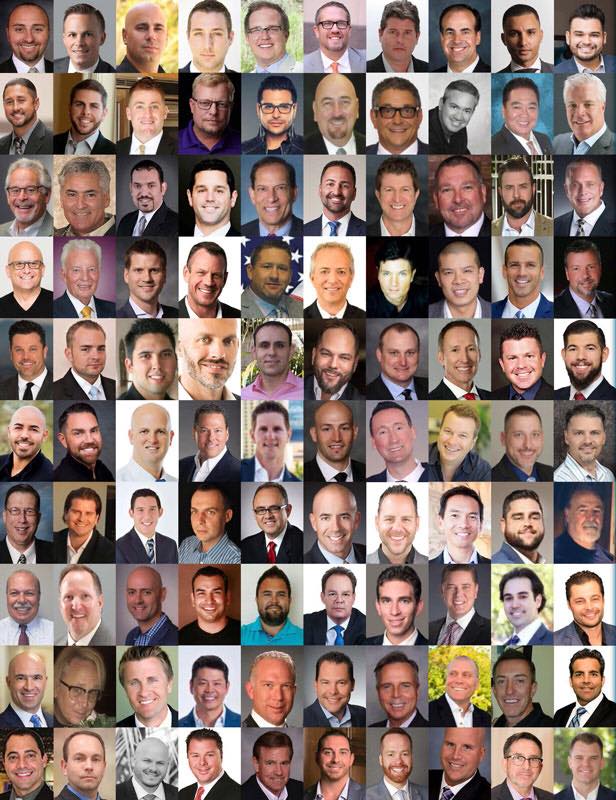 Posted in Stuart Sheinfeld Listings
no comments yet

Dwindling supply has helped prop up prices; single family homes experienced a median of 19 days on the market.

The Las Vegas housing market ended 2017 better than it started. Most notably, the median resale home price jumped 17.8 percent on the year, reaching $238,000 in December.

The volume of resale closings has remained elevated with over 49,200 transactions in 2017 – an increase of 4.9 percent from 2016. While not all potential buyers were successful in the resale market, many have turned to the new home market to identify properties that meet their specifications. Builders closed on over 8,700 homes in 2017, representing a 10.1 percent increase.

With over $18 billion in major projects either under construction or on the drawing boards, the expectation is that these activities will pay dividends in the housing market by driving population and employment forward.

The majority of signals all appear favorable 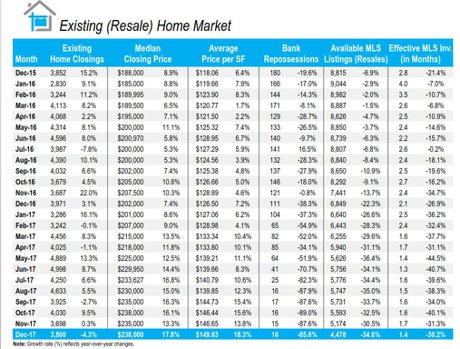 Posted in Market Updates
no comments yet

Posted in Stuart Sheinfeld Listings
no comments yet

Las Vegas expected to have fastest rising home values in US

Las Vegas is forecast to have the fastest rising home values in the country next year, according to a new report.

The estimated median home value in the Las Vegas area is expected to reach $247,331 in September 2018, up 5.9 percent from September 2017, according to home-listing service Zillow.

That’s the fastest forecasted rise among the 30-plus metro areas listed in the report.

Nationally, Zillow expects home values to climb 3.1 percent in the next year.

Las Vegas home prices have already been rising at among the fastest rates nationally.

According to a report last week from the S&P CoreLogic Case-Shiller Indices, Las Vegas-area home prices were up 8.6 percent year-over-year in August, second-fastest among 20 metro areas listed in the report.

Seattle led the pack at 13.2 percent. Nationally, prices were up 6.1 percent.

Posted in Market Updates
no comments yet

Long-dormant Stirling Club to be auctioned next month 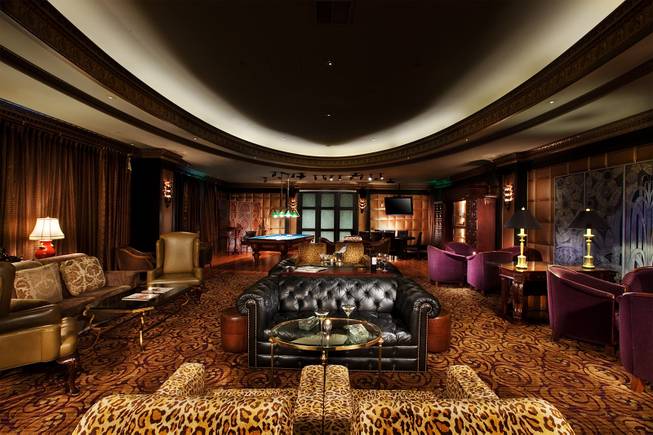 The Stirling Club, the long-closed haunt of Las Vegas cognoscenti, will be auctioned early next month.

The auction for the property on Paradise Road, now being represented by commercial real estate firm Colliers International, will be held onreal estate auction site ten-x.com Nov. 28-30. The opening bid has been set at $3.6 million; bidders must place a $50,000 deposit to get a chance to buy it.

The private club has been dark since May 2012. Surrounded by the four high-rise Turnberry Towers, the building was also once known as Mansion at Turnberry Place and was available to Turnberry residents for a $400 a month membership fee.

While open, the club became a well-known hangout for local noteables and celebrities. It was a regular stop in the Vegas nightlife circuit. Kelly Clinton, wife of singer Clint Holmes, was the club’s entertainment director, and Strip entertainers would perform there.

It was also known for hosting special events.

“At one time they hosted this very big Indian wedding,” said Steve Neiger, an associate vice president at Colliers. “They covered the pool with a platform and had a big elephant and all kinds of extravagances.”

In the wake of the recession, however, the club became a financial loser and closed. In October 2013 the owners, Jeffrey and Jackie Soffer and their company, Turnberry Associates, sold the property for $10,546,000 to a group of investors, JDLB LLC and JDLB Mansion LLC.

Neiger said his firm had received interest in the property from investment groups in China, California and even Colombia. The burgeoning growth of the north Strip, he said, is one reason why.

“It’s across from the Westgate and next door to the Convention Center expansion and also to the Fontainebleau, which now has new owners,” he said.

“Obviously holding meetings is a natural use, dead set as it is in middle of that area. … A company or a group of companies could book the club and rent it out for convention parties.” 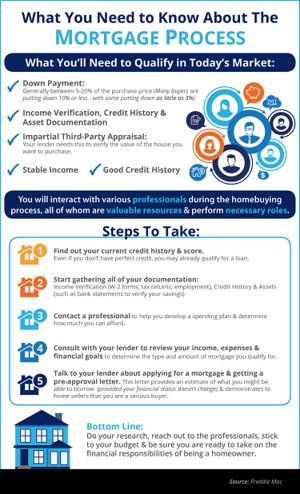 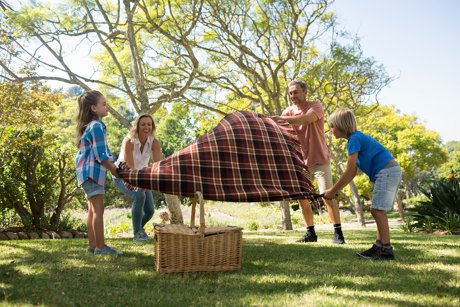 There's plenty of places to play on Southern Highlands real estate. Scattered throughout this scenic master planned community a variety of parks encourage relationships with nature. Parks feature paths made for walking, structures for rambunctious play, and courts and fields ready for friendly games of competition.

Picnics are popular at Somerset Hills Park. Dads get grillin on multiple barbeques while moms spread out blankets. Youngsters romp away on the playground while waiting for the lunch call. The water spray area eases the heat when temperatures are rising. Players hit their stride on the tennis courts. More water play is found at the Jaynes Splash Park found in the middle of Goett Family Park. Laughter rings out as waders blast each other with water canons. Friends get into the game on basketball courts, and shady spots set the scene for reading a good book.

Residents of Southern Highlands real estate take time to smell the roses. Sights are scenic and sweet smelling at the Doctor Harry B. Johnson Rose Garden. Parents can admire a variety of petals while little ones play on the playground or get wet on the splash pad. Winding walking paths encourage exercise and enjoyment of the flowers.

Southern Highlands Property Has Gone To The Dogs 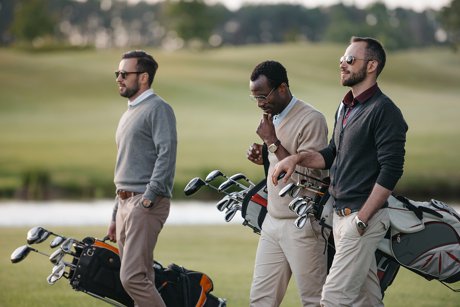 Luxury is at every turn on Anthem real estate. Find only the finest of amenities at the Anthem Country Club. Located at 1 Club Side Drive in a scenic gated community, club members enjoy the best in golf, swimming, tennis, and fitness facilities.

The Anthem Country Club Golf Course is not to be denied. Beautiful greens inspire great games of play by all levels of athletes. Water features boast shimmering waterfalls and several sparkly lakes. Dramatic desert terrain is highlighted honoring local Las Vegas landscapes. Changes in elevation add a level of difficulty providing a challenge for all on this championship course. A range of tees cater to a variety of skill levels. Friends regularly get together on the course. Oftentimes a friendly wager or two might be in the works at strategic holes.

When it’s time for tennis partners head to the courts. Games played on six professional grade courts are exhilarating. Courts are lighted making evenings a popular time to play. Soft nighttime breezes invigorate and refresh those in the midst of games. Programs exist for both juniors and adults. USTA League Teams and social events frequent the calendar and are open to both members and non-members alike.

Athletes Stay At The Top Of Their Game On Antem Property

The aquatics center beckons those wanting to get wet. From the wading pool to the lap pool cooling off is a breeze. Those wanting to work on their physique head to the fitness center. On this piece of the Anthem property up to date equipment is set out in a welcoming manner.

Experience all the Anthem Country Club has to offer by becoming a member. Find out more information regarding membership packages here. 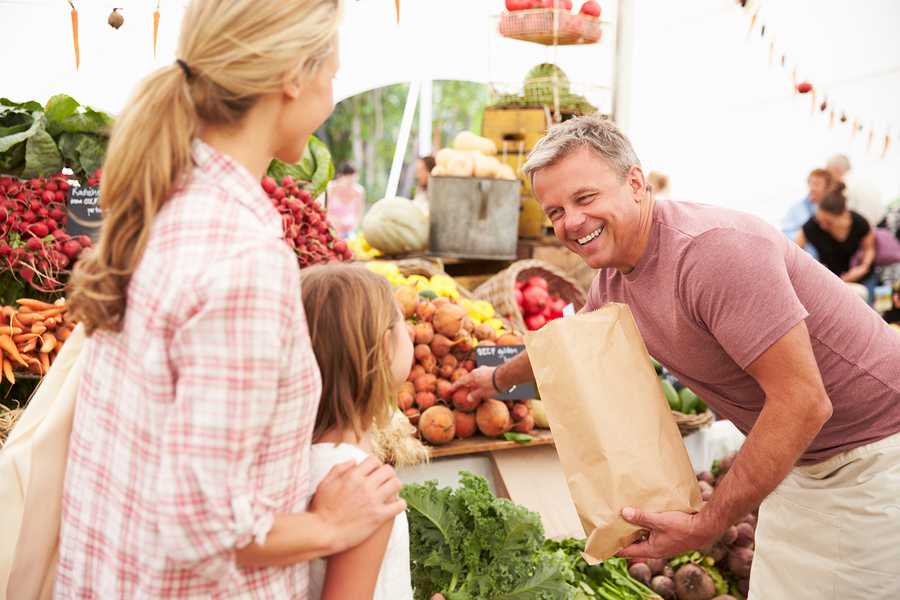 Shop for groceries on Summerlin real estate and soak up some sun. Local farmers present the fruits of their labors at Gardens Park each Thursday afternoon from 2 to 6 p.m., and downtown on Saturdays from 9 a.m. to 2 p.m. Purchasing locally reinvests in the Las Vegas community. And as a bonus, who doesn’t love to skip the crowded grocery store and enjoy the outdoors instead. Items are picked at their prime and brought directly to market. Consumers can expect only the finest in products placed on display at both The Gardens Park Farmers Market and Downtown Summerlin Farmers Market.

Make It, Bake It, Grow It, Sew It On Summerlin Property

As part of the Las Vegas Farmers Market vendors stay true to a mission of “Make it, bake it, grow it, sew it.” There’s more than food at the Summerlin Farmers Market as well. A vast variety of goods range from artwork to artichokes and hats to herbs. Lotions and candles are homemade and scentsational. Many fashion accents are displayed on tables including hats, scarves, gloves and more. Finely crafted jewelry delight and whimsical works of art inspire.

Many families love to plan farm to table meals and cook them together. Making a list before heading off to the market is the first step in planning. Little ones have fun helping mom and dad pick out colorful fruits and veggies. Plenty of homemade bakery items such as cakes and cookies make dessert a snap. Time spent at the Gardens Park playground is a popular reward for young helpers. Climbing, swinging, and sliding release extra energy before jumping in the car and heading back home to Summerlin property.